The Blur Series was all taken with a Lubitel 166+ Lomography film camera which is a 2008 reproduction of the original 1977 Russian design, the Lubitel 166. My relationship with the camera is what makes these photographs unique as I entrust the camera with artistic vision

The product of the developed photograph is usually a blurred image of an identifiable object, this blurring is usually not from the lack of focus but from a double exposure or a leakage of light from the back of the camera, both which obscure the final photograph. Blurring an identifiable object dismantles the viewer’s understanding of it, allowing him to see it in a new light and redefine it for himself. Hence, altering the perception of the viewer to the objects in the the images enlightens them with what is possible. My dysfunctional camera is a rational expression of avoiding the control in my mind to enforce an attitude of complete freedom, and visualize the unexpressed notions to lead myself to a deeper awareness of life. The camera composes/hallucinates the meeting of two conventionally incompatible elements for the viewer to make sense of what is seemingly illogical to broaden our understanding of what is possible. I’m still under the impression that there lies in life a spectrum of chaos and order, and that perfection lies somewhere nearer to order, but the camera begs to differ. 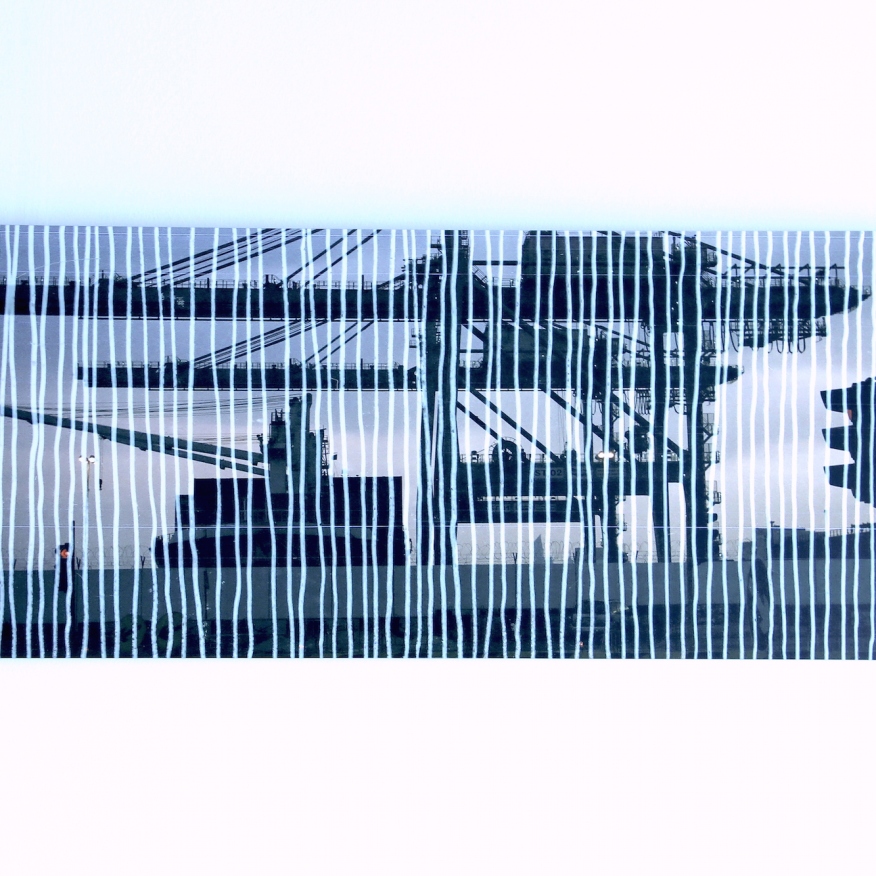 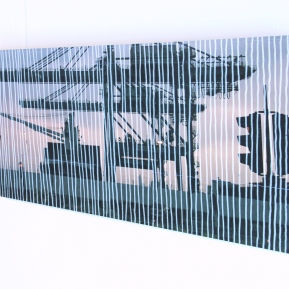 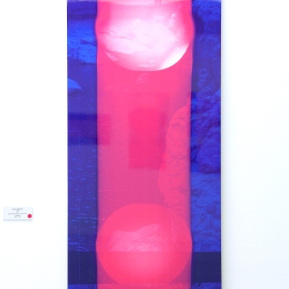 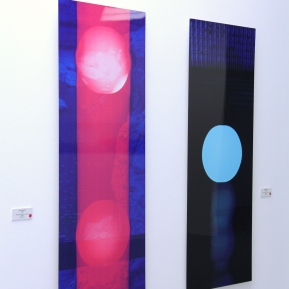 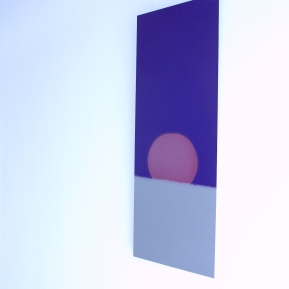 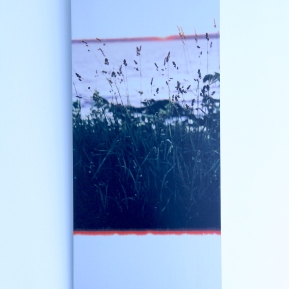 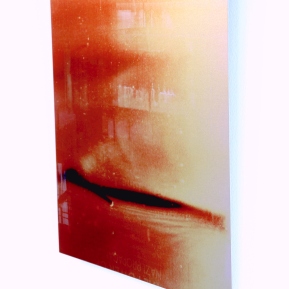 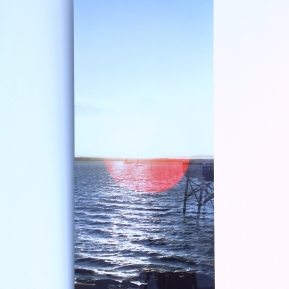 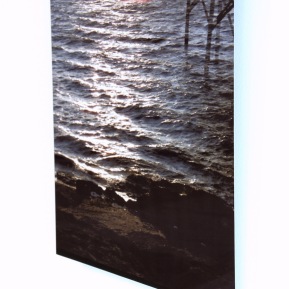