August 4th, 2015 was the debut exhibition for the traveling exhibition ‘What’s Your Location? – Re-Imagined Reality’. A good 6 months before this date, the artist Antonio Da Silva had been living in Kuwait for 3 years and had met a few artists whose work he appreciated, he had wanted to have an exhibition in his home city after living abroad for so many years and exhibiting, he had always envisioned to have a solo exhibition in his home city but when the time came, a group exhibition including artists that are dear to him became much more attractive to him as well as the Centro Cultural Erico Verissimo (the gallery he had been in talks with to exhibit the show). The idea of a cultural exchange became an important aspect of the show which directed the theme of the exhibition. Thereafter, Antonio invited his tutor at the Royal College of Art, Steven Scott, and his fellow artist at the RCA, Ruth Jones, and several artists that he met in Kuwait including Amira Ali Behbehani and Amani AlThuwaini. 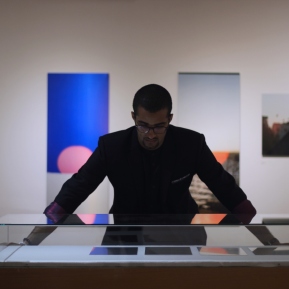 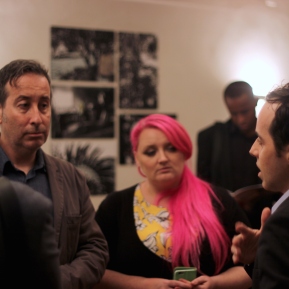 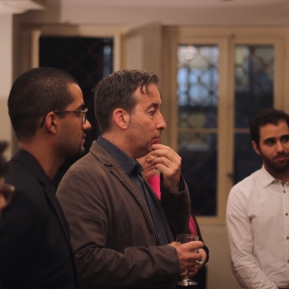 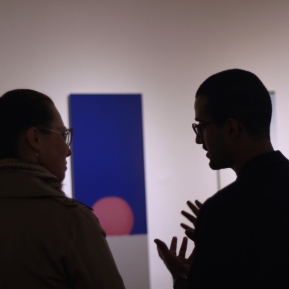 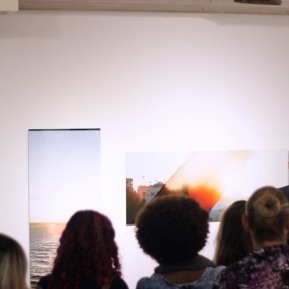 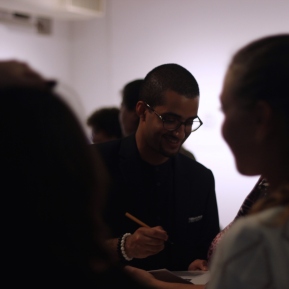 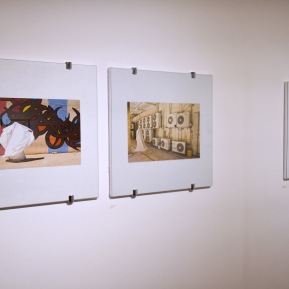 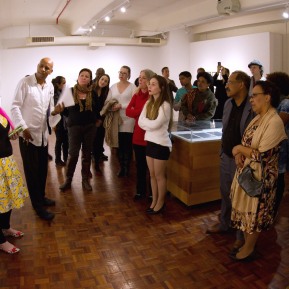 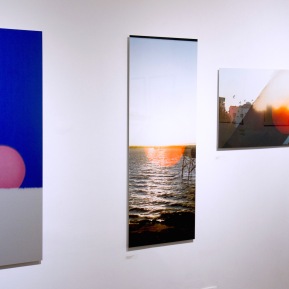 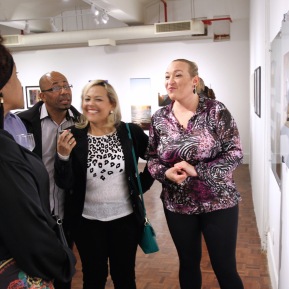 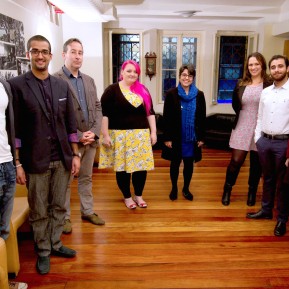 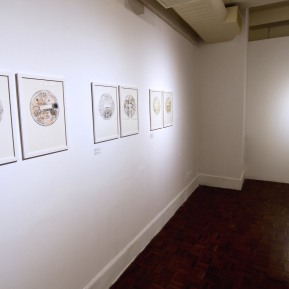 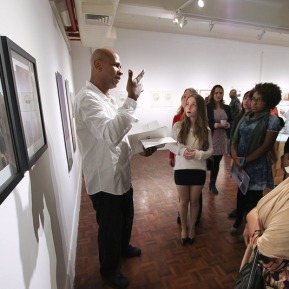 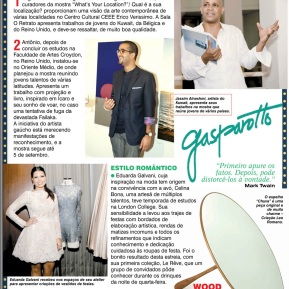 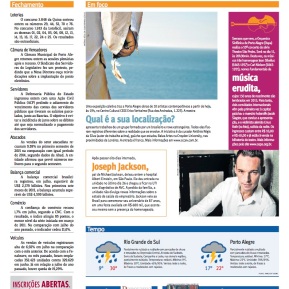 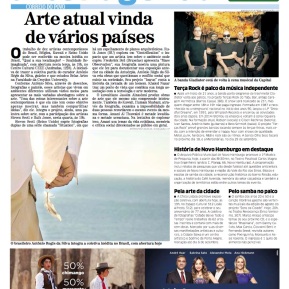 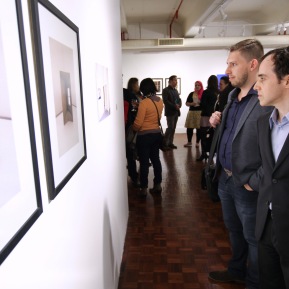 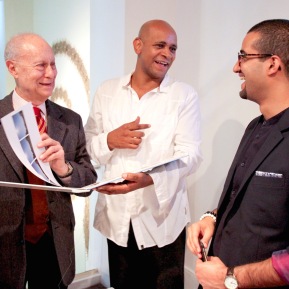